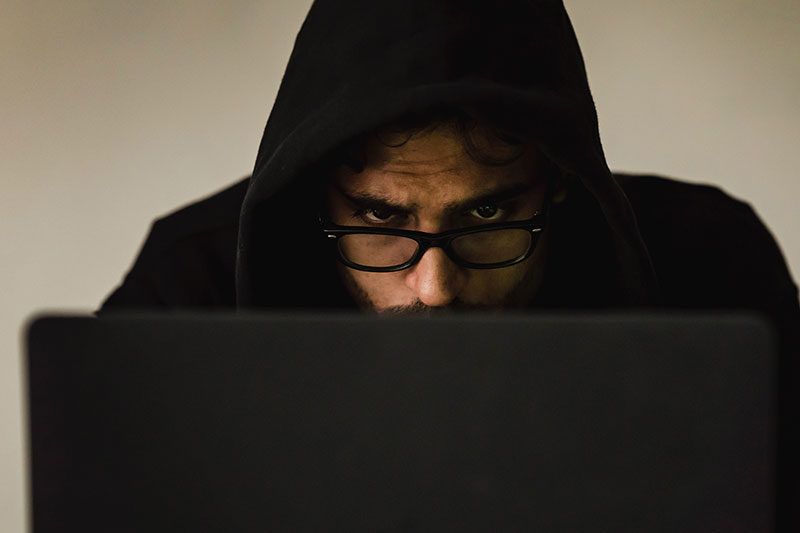 While most people think of identity theft as sprawling networks of computer hackers stealing financial data, it’s actually much more broad than this, and much more serious than many people think. Our criminal defense attorneys in Wake County are sharing a more in-depth look at what identity theft is, the penalties for convictions, and when to consult with an attorney.

What Is Identity Theft?

Identity theft is a crime in which an individual uses another person’s identifying information to make a purchase, avoid legal consequences, or obtain money or an asset of value. A conviction can occur if the prosecution can prove beyond a reasonable doubt that the accused:

For example, stealing a credit card number and using it to make purchases, or using someone’s social security number to open a new line of credit are examples of identity theft. Selling or purchasing identifying information with the intent of identity theft is also a criminal activity.

Penalties and Punishments for Identity Theft

Identity theft is a Class G felony which is punishable by up to 31 months in prison. However, other factors can affect the case, including:

Also, a conviction can also lead to having to pay restitution to the victim, including paying to correct a credit report or the legal costs associated with actions brought against them.

Is Identity Theft a Federal Crime?

While the majority of cases of identity theft are prosecuted at the state level, there are times when the Department of Justice will assume jurisdiction over a case. Most often, this is in highly complex cases, such as when the identity theft crosses state lines, it’s committed to fund crimes like arms or drug trafficking, or a government agency is involved, such as social security.

Often, in federal cases of identity theft, additional charges of social security fraud, mail fraud, and wire fraud are included, making them even more complicated and having serious penalties for conviction.

When to Hire an Identity Theft Defense Attorney

Don’t wait until you’ve been arrested to hire a defense attorney for identity theft; by this point the prosecution has already built a case against you, or you may have inadvertently incriminated yourself during questioning. As soon as you are under investigation or are brought in for questioning, you need legal representation by your side to help you navigate the legal process and advise you on how to answer questions. Plus, your attorney will begin working on a legal defense strategy to help you achieve the best outcome for the circumstances.

We would also recommend hiring an attorney who can represent you both in state and federal court, as the Department of Justice can take over jurisdiction if they see fit. Having a federal attorney on your side from the start ensures you don’t need to switch representation during your case.

If you are under investigation or facing charges of identity theft, either in state or the Eastern District of North Carolina federal court, we can help. Reach out to our experienced criminal defense team in Wake County today at (919) 239-8448 or fill out the form below to get started.