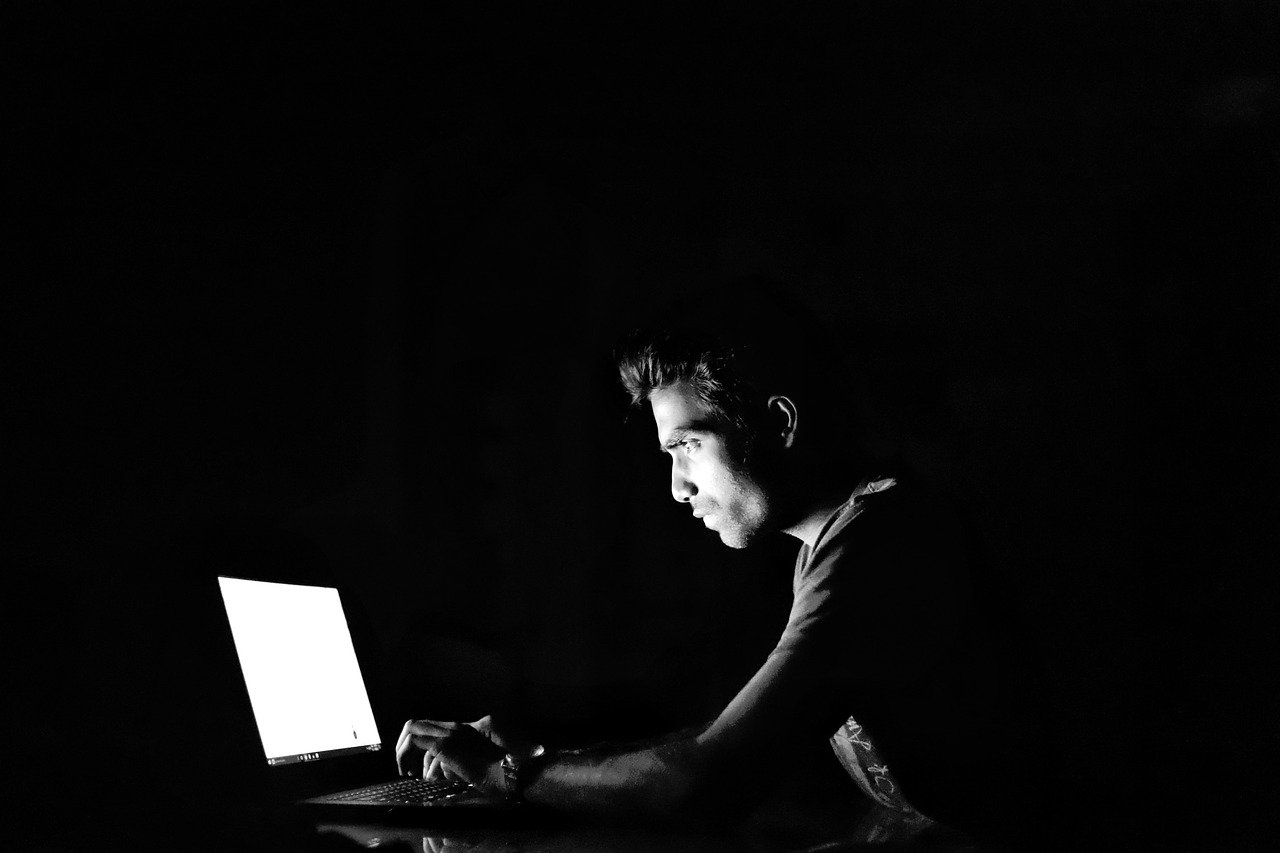 Fraud is the purposeful misrepresentation of fact. For fraud to have occurred, it isn’t necessary for there to have been damages incurred by a victim.

Regardless of whether it is criminal or civil fraud, fraud has several legal elements, including:

If an individual intentionally lies about an important key fact in a transaction or relationship and another person or party relies on that misrepresentation to the point at which they suffer harm, then fraud has occurred. Fraud has not occurred when a party provides a fact that they believe is true, but are mistaken.

When a person is accused of criminal fraud, the case is brought by either local, state, or federal prosecutors. They have to prove that the defendant(s) intended to commit the misrepresentation and to gain from it. A criminal fraud case can be pursued even if the fraud was not successful and no one was actually harmed.

There are many types of fraud. Here are some common examples of criminal fraud:

Civil fraud claims, like criminal fraud, are primarily based on a fraudulent misrepresentation or inducement. In a civil fraud claim, the plaintiff pursues the case on their own. In order to prove civil fraud there must be damages that occurred as a result of the fraud. Regardless of how flagrant the misrepresentation has been, if the plaintiff either does not rely on it or there is no injury connected to it, then no relief is available in a civil action. Compensatory and punitive damages are potential remedies in a proven civil fraud case.

The goal of pursuing either a criminal fraud case or a civil fraud case is to get justice and to punish the perpetrator. The punishment that results from a guilty verdict differs greatly from criminal to civil fraud.

In a case of criminal fraud, the accused faces the possibility of imprisonment or probation, in addition to paying fines and possibly making restitution to any victims who have been damaged. In a case of civil fraud, the punishment sought is generally recompense for the damage suffered by the victim.

If You Are Accused of Criminal Fraud

If you have been accused of criminal fraud, you are looking at serious consequences. The penalties for a criminal fraud conviction varies depending on:

Potential Defenses Against an Accusation of Criminal Fraud

An experienced attorney, like our team at Coolidge Law Firm, can assist you in presenting any defenses during a criminal trial. There are several defenses that may be available to a charge of criminal fraud, including:

Insufficient evidence means there is not enough direct evidence available to prove the defendant was the individual responsible for the fraudulent acts.

Lack of Intent to Commit a Crime

For the accused to be convicted of fraud, the prosecution must prove that the defendant intended to deceive another party. This can, sometimes, be difficult to prove. For example, an individual may accidentally use their friend’s insurance card, which is not fraud. But, if they did so on purpose, then it is fraud.

Non-fraudulent statements may be made by accident. This is especially true if an individual believes they are true. Furthermore, not all false or deceptive statements are considered fraudulent. Statements of opinion are not considered criminally fraudulent. In order for a misleading statement to be fraudulent, it must be related to an existing fact. It can’t be based on a promise to complete a future action.

Entrapment is another possible defense to a criminal fraud charge. Entrapment occurs when either law enforcement or the government drives an innocent person to commit a crime they would not have committed otherwise. This may be difficult to prove in court because just being presented with an opportunity to commit a crime is not entrapment. Additionally, the government more than likely will argue against this defense and point to a reason the defendant intended to commit the crime anyway.

Contact Coolidge Law Firm in Raleigh If Accused of Fraud

If you have been charged with criminal fraud, you need an experienced attorney to assist in presenting any defenses during the trial. Our legal team at Coolidge Law Firm is knowledgeable and can successfully present the defense and argue against the evidence shown by the prosecution. We serve all of Wake County including Raleigh, Durham, Wake Forest, Garner, Cary, and surrounding areas. Call us at (919) 239-8448 or complete the contact form below.