Home » DUI vs DWI: What’s the Difference in North Carolina? 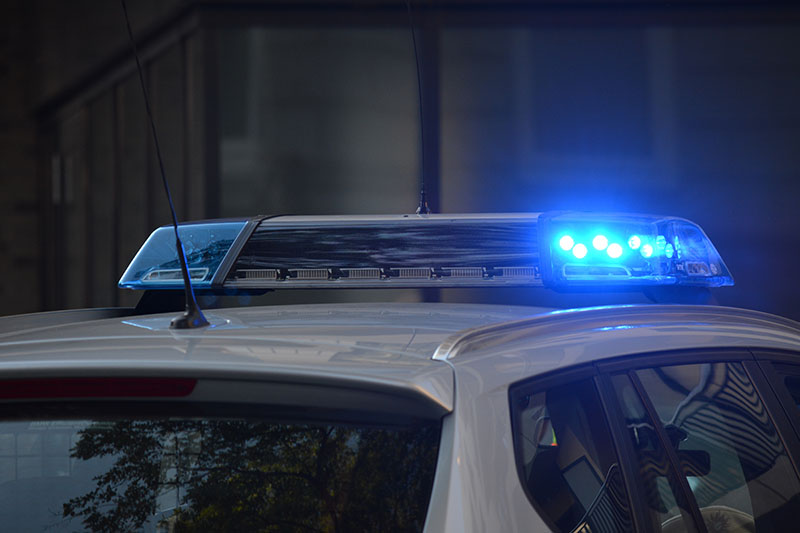 The acronyms DUI and DWI are spoken of frequently, but what exactly are the distinctions between the two? You may be surprised to learn that each state has its own definition of each term. Some states use Driving Under the Influence (DUI) to refer to the crime of drunk driving, while others use Driving While Impaired (DWI). Still other states use both, but each refers to a different type of drunk driving crime. In North Carolina, however, the law does not differentiate between DUI and DWI. They are the same crime.

Before the Safe Roads Act of 1983, DUI and DWI were separate, but the act condensed the two into only DWI. The act simplified N.C.’s previous drunk and drugged driving laws by replacing them with a single offense, Driving While Impaired. The legal system in N.C. uses DWI as the official acronym. Being convicted of a DWI means the driver operated a motor vehicle while impaired by an impairing substance.

What is Driving While Impaired?

It’s not necessary for the impairing substance to be alcohol even though some of the terms used in this context, such as Driving While Intoxicated, Operating While Intoxicated, or Drunk Driving, would indicate alcohol. It is possible to get charged with DWI due to any impairing substance. This includes but is not limited to marijuana, cocaine, and prescription and/or over-the-counter medications.

Many legal drugs can cause drowsiness, dizziness, confusion and other side effects that impact a driver’s ability to drive safely. The term Driving While Impaired includes all substances that a person may consume that can impair the ability to drive. A driver in N.C. is at risk of receiving a DWI charge if driving after taking any type of impairing drug or using an intoxicating substance.

Here are some other terms people use to mean the same as DWI:

What is “Drunk Driving”?

The most common reason officers issue DWI charges in N.C. is drunk driving. Drunk driving refers to operating a vehicle with a blood alcohol concentration (BAC) level of 0.08% or higher for drivers 21 and older, 0.04% for commercial drivers or prior DWI recipients, or any alcohol concentration for drivers under the age of 21. Drunk driving is a serious crime that can lead to a permanent criminal record, jail time, and hefty fines.

What are the Penalties for DWI in North Carolina?

The penalties for DWI in N.C. can be severe. They depend on the driver’s blood alcohol level (BAC) at the time of the arrest, the number of prior offenses, driver’s license classification, and the age of the driver. Some of the types of consequences include:

Refusing to take a chemical BAC test at the time of the traffic stop will result in automatic suspension of your driver’s license for a period of one year. You will lose your right to drive for:

When the driver injures someone while driving impaired, it is considered to be an “aggravated DWI” and is extremely serious. The penalties for aggravated DWI are up to $10,000 in fines, license suspension for 30 days, 12 to 36 months in jail, and monitored sobriety for four months after release.

When You Need a DWI Lawyer

North Carolina is a Zero Tolerance state and has severe punishments for DWI convictions. (A “zero-tolerance” policy is one that imposes a punishment for every infraction of a stated rule and forbids people in positions of authority from exercising discretion to fit the circumstances subjectively. They are required to impose a predetermined punishment regardless of individual culpability, extenuating circumstances, or history.

A DWI conviction can change your life. Not only can you lose your driving privileges, but you could lose your job and your rights. When you are facing a DWI charge, the next step is contacting an experienced DWI attorney in Wake County. Quickly taking action by contacting a criminal defense lawyer at the beginning of your arrest can help your case. Contact us at (919) 239-8448 as soon as possible to schedule a free consultation. We are here to help.