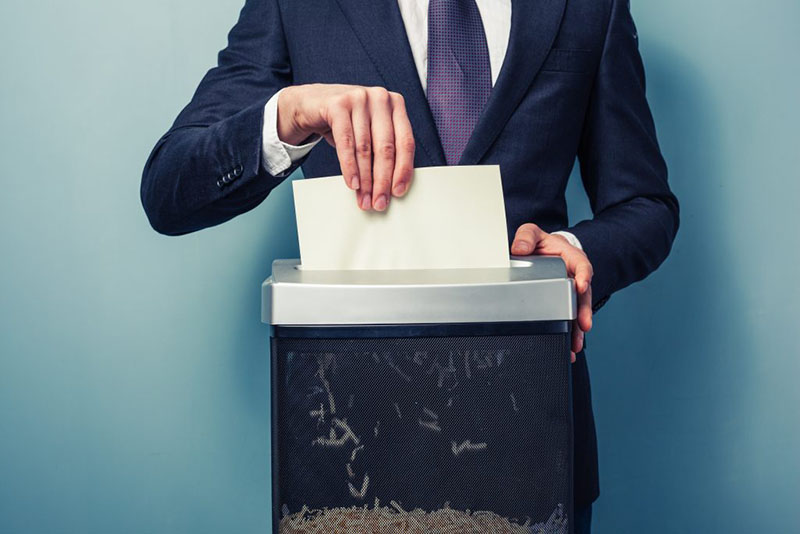 Clearing your criminal record is called expunction and there is a waiting period after you have served your sentence before you can apply to have your record expunged. Until recently, the waiting period for expunging certain felony and misdemeanor convictions was 15 years.

North Carolina lawmakers recognized that expunction laws were making it too hard for millions of state residents to get back to being productive members of society after they had served their punishments. For those with criminal records it is often hard for them to reenter the workforce and being unable to find a job increases the chance that ex-cons will re-offend and end up back in prison.

Below is a chart that summarizes the major changes to North Carolina’s expunction laws.

Exceptions still exist for certain crimes. Class A through Class G felonies are not eligible for expungement. Class A through G felonies include a wide range of violent crimes and particularly serious offenses such as murder, burglary, robbery, sale of a schedule I or II controlled substance, arson, rape and other sex offenses, and identity theft.

Any offense involving impaired driving is also explicitly excluded from the expungement statute, so DWIs are not eligible under the law.

The chart below will give you a detailed breakdown of the criteria for expunging specific record types. You can also click the record type to see the relevant statute.

Speak to an Attorney to get Your Criminal Record Expunged

There are lots of other nuances and caveats to the North Carolina expunction laws. If you have a criminal record and are looking to get your life back on track, you should hire an attorney to help you explore your options. If you have stayed out of trouble you may have an opportunity to expunge your record. Contact Coolidge Law Firm today at (919) 239-8448 or fill out the contact form below, we can help you turn things around.