Home » Violent Crimes: What’s the Difference between Battery and Assault? 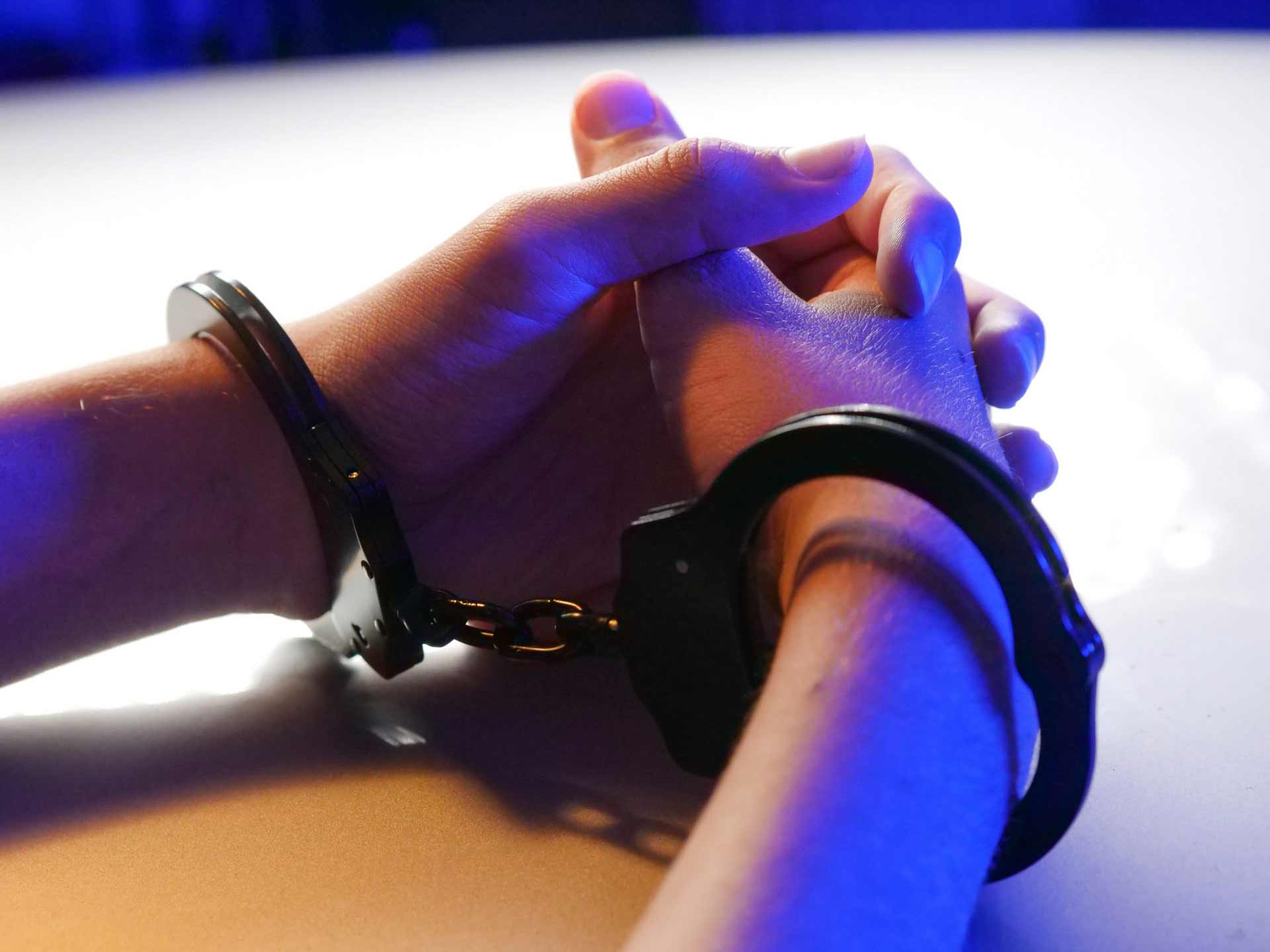 There is never a time when one wants to be facing the charge of assault or battery, but it’s important to know the difference between the criminal charge in which you are facing. While assault and battery are commonly used as interchangeable terms, there are indeed separate offenses. No matter the specific term both violent crimes are committed when any single person (or persons) physically strikes or attempt to physically harm another with intent. But the classifications and punishments between the two criminal charges will vary greatly based on the violent act committed.

Both assault and battery cases are typically charged as a misdemeanor offense, but the long term affects of any violent crime arrest on your permanent criminal record is substantial. So in this blog, we are taking a more in-depth look into both types of offenses, their elements, and what makes battery and assault charges different.

What Is the Definition of Assault?

Assault is often defined as any intentional act that causes another person to fear an attack or imminent physical harm. This definition also covers the act of placing another person in fear of bodily harm. Which means that in court you can be arrested and face jail time, even if the victim of the assault was not physically harmed. So the classification of assault alone allows a police officer the right to intervene and make an arrest without waiting for the assaulter to actually strike the victim.

Like many criminal charges, there are different levels of assault:

How is Battery different from Assault?

Although the statutes defining battery will vary based on the specific state’s criminal justice system, many states have dismissed the term battery all together and only refer to various levels of assault. A common definition of battery is when a situation

involves intentional, offensive, or harmful touching to another person without their consent. Which means under this general definition, a battery offense requires all of the following:

Because a battery charge requires a physical attack, serious bodily injury, or some level of physical contact that is unwanted it is most often included as part of an overall assault charge instead of being its own stand alone offense in court. A criminal defense

attorney will be able to dig through the specific details of your criminal case during an investigation to determine the best course of defense to help achieve a lesser sentence.

What is classified as Aggravated Assault?

As mentioned before assault charges cover a large variety of violent crime situations. In the most serious of case, defendants will be charged with Aggravated Assault. Like simple assault, aggravated assault does not require there to be an actual injury to the victim to be required a crime. A threat alone can still warrant aggravated assault charges and require the help of a criminal defense lawyer. 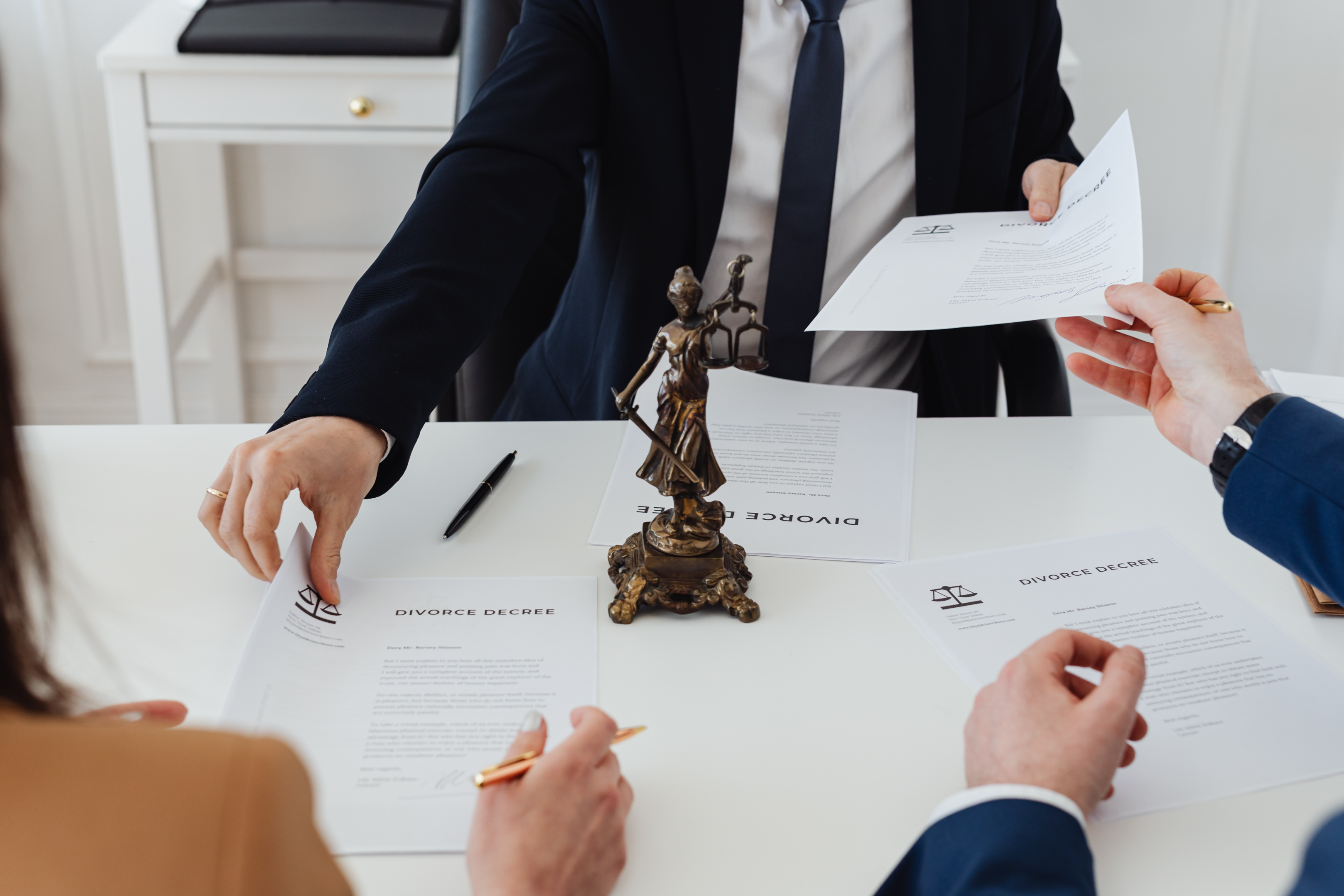 An assault is considered an aggravated if:

What Are the Penalties for Assault, Battery?

Assault charges on any level can lead to a very serious felony charge and a conviction that will seriously impact your life. Not only could you face an extended prison sentence, you will also be followed with the stigma of a convicted felon. The penalties for assault and battery crimes depend on the amount of harm done or threatened, the victim, and the offender’s criminal record.

In the smallest case, simple assault generally carries misdemeanor penalties up to a year in jail and fines around $500 to $2,500 as decided by a judge. In more severe insistences a felony charge may be considered if the offender has prior assault convictions.

When dealing with much larger crimes, such as aggravated assault the punishment can include felony penalties of 10, 15 or even 20+ years of prison time. You can also have to pay fines of up to $5,000 to $20,000. In the end, the penalties as a result of assault and battery crimes will be based on the level of harm done or threatened, the victim, the offender’s criminal record, and the knowledge of your criminal defense attorney.

If you are first time offender, a judge might sentence probation, which allows the person to serve their sentence within the community outside of jail time. Other probation conditions may include attending anger management classes, substance abuse counseling, staying away

from the victim, or paying restitution to the victim. However, in many cases probation is a lot less likely of a conviction, especially for repeat or egregious assaults.

In almost every assault case, no matter if the defendant serves time in the community on probation or behind bars, a judge will likely issue a restraining or protective order against the defendant. These orders will prohibit the defendant from contacting or seeing the victim and any violation can lead to an additional conviction.

In the case a victim of assault suffers physical or emotional injuries the judge can place an order that requires the defendant to pay for related medical and counseling bills. Any of the payments made from the defendant to the victim will be referred to as restitution.

Charged With a Violent Crime? Now What?

If you are facing any sort of violent criminal charge, you need to protect your rights by promptly hiring a criminal defense attorney to represent you. At Coolidge Law Firm, we defend the rights of our clients accused of all types of felony and misdemeanor crimes in Wake County, including in Raleigh, Cary, Morrisville, Apex, Garner, Fuquay-Varina, Knightdale, Wake Forest, Wendell and Rolesville.

Call us today at (919) 239-8448 or fill out the contact form below to schedule a free consultation with a skilled Raleigh violent offense lawyer.