Home » What Happens at an Arraignment? 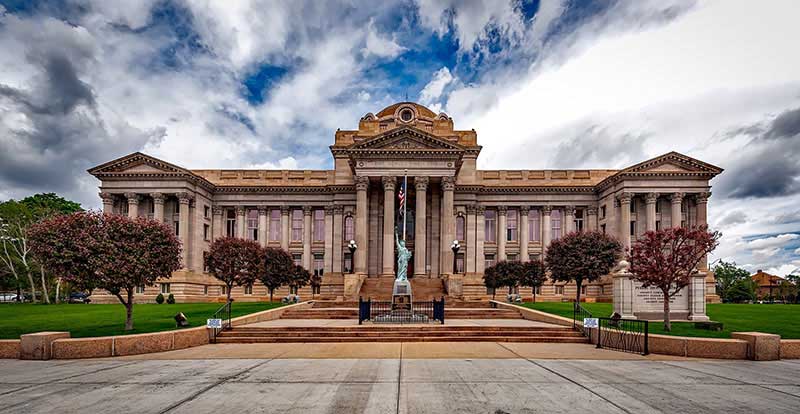 In a criminal case when someone has been arrested and accused of committing a crime, there is a formal hearing called an arraignment. This is when the defendant is advised of the charges that have been filed against them, advised of their legal and constitutional rights, and states how they want to plead — guilty, not guilty, or no contest. Coolidge Law Firm is extremely knowledgeable and very experienced in representing defendants from the arraignment through conclusion of the case. In this article, we will describe what actually happens during the arraignment hearing.

What is an Arraignment?

An arraignment is usually the first court hearing in a criminal case, following an arrest. The arraignment hearing takes place once the prosecuting agency, usually the District Attorney’s office, has filed formal charges. Typically, the arraignment occurs within two or three days after the arrest.

In the arraignment, the accused is informed of the charges being faced, advised of his/her rights, advised about the consequences of a plea, and asked how they plead. During the arraignment:

What are the Levels of Crimes a Person Can Be Charged With at an Arraignment?

A person can be charged with one or more of the following levels of crimes or public offenses:

These are the distinctions between felonies, misdemeanors, and infractions:

When Does a Felony Arraignment Take Place?

There are two arraignment hearings during a felony case. One occurs at the very start of criminal proceedings and the second occurs after the preliminary hearing. We will focus on the initial arraignment here. If you committed an offense that requires you to remain in custody, you must be arraigned within 48 hours of your arrest, not including weekends and holidays. This timeframe is the maximum amount of time the police and prosecutors have to place you before a judge.

If you committed an offense that does not require you to remain in custody, the arraignment hearing generally does not take place for at least ten days following your arrest.

What Happens at the Arraignment?

Arraignments are conducted according to each state’s laws and its constitution. Generally, the following happens in arraignments.

Advising the Defendant of the Charges

At the arraignment, the court must inform the defendant of the charges being put against him/her. In North Carolina, the prosecutor reads the charges and fairly summarizes them to the defendant.

The Defendant Enters a Plea

The defendant enters a plea during the arraignment. There are several options available for pleas. The option you choose depends on the crime, the circumstances surrounding the crime, what your lawyer advises, and whether you have entered into a plea agreement. You can choose one of these plea options:

The judge sets bail at the end of the arraignment hearing. Bail is the amount of money you must pay if you want to be released from jail while waiting for the trial. Bail may not be an option for more serious crimes.

Our experienced criminal defense attorneys can evaluate a criminal case and the evidence prior to an arraignment. If you have been arrested, you need to obtain legal guidance and secure defense with attorneys who are experienced with these processes. We are prepared to work for the best possible outcome in your case. We serve Wake County including Raleigh, Cary, Durham, Garner, and Wake Forest. Call us today at (919) 239-8448 or complete the contact form below.