Home » Difference Between Expungement and Dismissal 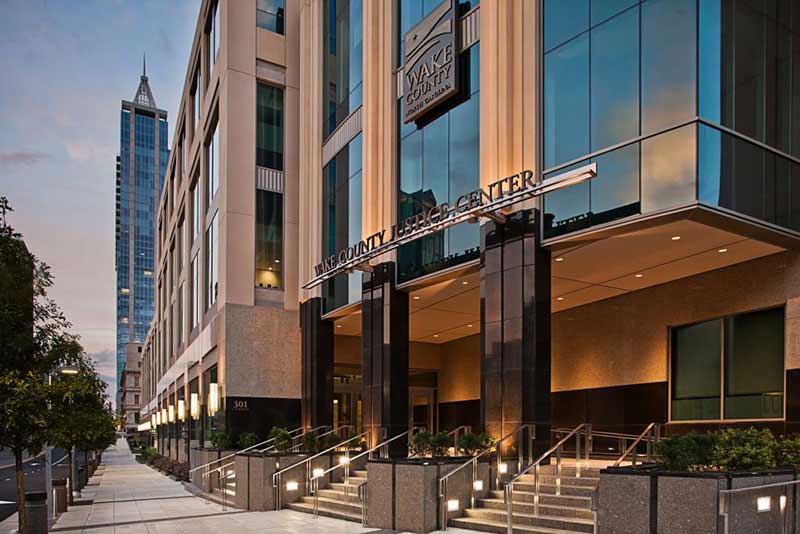 Terms used in the legal environment can sometimes be confusing. Two that are commonly mistaken and sources of confusion are “expungement” and “dismissal.” These are different actions. What is the difference between expungement and dismissal? Coolidge Law Firm has experience in the criminal court arena and knows how to advise you on your eligibility for either and how to get proper paperwork filed. Let’s look at these two processes for clarification.

When you have an expungement for a conviction, charge, or arrest, it is actually erased from public record. After an arrest or criminal conviction is expunged, you no longer have to disclose that information on a job application or such things as applying for a place to live or applying to college. An expungement is preferable over a dismissal because the original charge does not show up on your record. This means that no one is aware you have been arrested or charged with a crime. In effect, having a charge or case expunged is as if you were never charged.

North Carolina’s General Assembly passed a criminal justice reform bill in June, 2020. This is Senate Bill 562, known as the Second Chance Act, and is a “clean slate” bill that expands the eligibility for expunging non-violent criminal convictions and automates expunging certain charges that are either dismissed or not guilty after December 1, 2021.

These eligibilities are included in the Second Chance Act:

Certain misdemeanors and felonies that are either dismissed or the defendant is found not guilty will be expunged automatically. You don’t have to file an expungement petition with the court to remove the charge from your record.

If you were 16 or 17 when you were either arrested or charged with a misdemeanor or Class H or I felony and it was prior to December 1, 2019, you will be able to petition for expungement of that arrest or conviction.

After seven years of good behavior, you can petition for expungement of multiple non-violent misdemeanor convictions.

Other Requirements for Expungement

If you don’t fit these eligibility requirements, you must meet other requirements to have a case expunged. The most important one is that charges were either never filed or they were filed and later dismissed. In both of these circumstances, you have no criminal record. For example, this can occur if you were arrested, but the prosecutor decided against filing charges. Another example is if you were arrested and charged, but the charges were later dismissed. This scenario could happen after a motion to suppress crucial evidence or after completing a diversion program like a pretrial intervention.

How To Get an Expungement

The expungement process begins by filing a petition form in the county where the arrest occurred. A petitioner can contact the clerk of court or contact a private attorney regarding the procedures for filing the petition form.

In order to expunge a misdemeanor conviction, you must wait five years after the charge. For felony convictions, you qualify for expungement after 10 years.

The process is not quick. Usually, once a petition is filed, it takes between 7-10 months for it to be returned. If there are errors in the forms that have been filed, the petition for expungement is rejected and you must begin the process all over again. Getting everything done correctly the first time is extremely important. Contact Coolidge Law Firm to help you with your petition.

When is a Criminal Case Dismissed?

A criminal case is dismissed when either 1) the evidence presented by prosecutors is not compelling enough to warrant a conviction, or 2) when the individual charged has successfully completed any treatment program, rehabilitation, community service, and so forth, that was ordered by the court. An order to dismiss a case can occur when the appellate court reverses the conviction on the grounds of a bad search or arrest. They will then examine the rest of the case and determine whether there is enough evidence to warrant another trial. When a case or charge is dismissed, anyone who is investigating your background such as potential employers, landlords, and lending companies can learn that you were arrested, but not convicted of a crime.

Our experienced Raleigh criminal defense attorneys can evaluate a criminal case and the evidence to help you determine if there are grounds to file a motion to dismiss. And, if you think you are eligible for expungement of a case, we can help with that as well. You need to obtain legal guidance and secure defense with attorneys who are experienced with these processes. We are prepared to work for the best possible outcome in your case. We serve Wake County including Raleigh, Cary, Durham, Garner, and Wake Forest. Call us today at (919) 239-8448 or complete the contact form below.