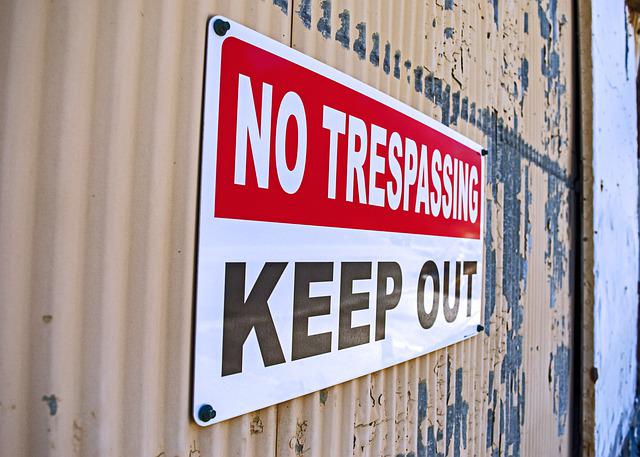 Stealing is a serious offense that can lead to hefty punishment. Stolen property cases can go to court and can even result in a prison sentence depending on what was stolen and the value of the stolen goods.

As we take a closer look at stealing and stolen property in North Carolina, we’re going to explore some examples of stealing as well as some of the punishments you can face for stolen goods.

What is the Definition of Stealing?

The stealing definition according to the Merriam-Webster Dictionary is “to take the property of another wrongfully and especially as a habitual or regular practice”.

Besides those words, other definitions that Merriam Webster offers for the word stealing is “to take away by force or unjust means or take surreptitiously or without permission.”

Similarly, the free dictionary stealing definition is as follows:

“to take (the property of another or others) without permission or right, esp. secretly or by force.”

Additional terms under the free dictionary definition include the words:

“to appropriate (ideas, credit, words, etc.) without right or acknowledgment.”

Basically, you are stealing when you’re taking property that doesn’t belong to you and without the permission of the owner. This can include money, a car, or anything inside a house, store, or any public place.

When a person engages in the unlawful taking of property, they stand accused of stealing, no matter the value of the thing stolen.

If you decide to steal, you should be ready to face the consequences for the items that were stolen.

When you’re talking about the definition of stealing, there are many examples of stealing to look at. These can include:

The definition of shoplifting according to the Merriam-Webster dictionary is “to steal displayed goods from a store.” When someone steals from a store, they are engaging in the unlawful taking of property that does not belong to them.

When you are accused of stealing from a store, the stolen goods can be used as evidence against you if your case goes to court.

Identity theft is another example of stealing. The Merriam-Webster definition of identity theft is “the illegal use of someone else’s personal information, (such as a Social Security number) especially in order to obtain money or credit.”

Stealing someone’s identity can be more damaging than stealing their property because it can impact their credit and livelihood as well as tarnish their image.

Stealing a car is another example of stealing that can result in punishment.

You may be accused of stealing and called a thief if you are caught taking money that doesn’t belong to you or without the owner’s permission. When you steal money, it can be in the form of taking it from someone’s pocket or wallet or embezzling it through a bank.

What is The Punishment for Stealing?

The punishment for stealing in North Carolina is going to weigh heavily on the value of the stolen property and the type of offense.

Under North Carolina General Statute §14-72, a person can be charged with felony larceny if the stolen property has a value of more than $1,000. If the value is less, it can be considered a misdemeanor.

North Carolina uses structured sentencing guidelines to determine punishment for those convicted of these crimes.

The punishment for the theft of stolen goods will be determined by the type of crime a person commits.

Here are some things to consider:

Punishment for stealing in North Carolina is as follows:

A person can face a sentence of up to 120 days in jail and a fine to be set at the discretion of a judge.

A person can face a sentence of up to anywhere from 4 to 24 months in prison.

This type of theft can lead to a sentence of anywhere between 10 to 41 months in prison for a person who is convicted.

This can lead to a sentence of anywhere between 44 to 182 months in prison for the convicted person.

How Can Theft Impact Your Criminal Record

When a person is a convicted thief, it can impact their criminal record. Theft is viewed as a moral issue and having a conviction on your record can impact you when you go to get a job. Some employers are afraid to hire someone who has been convicted of theft.

A theft conviction may also have an impact if you go to rent a home. Many landlords will do a background check as part of the rental application process. If the property owner discovers a theft conviction, they may not trust you and deny you a rent.

A person who has a theft conviction may also have a hard time getting a loan. Financial institutions conduct character assessments and use criminal records to make loan decisions.

Traveling to Other Countries

If you’ve been caught stealing any type of property and need a criminal defense lawyer, contact the Coolidge Law Firm today. We have a team of experienced attorneys when it comes to theft and property crimes.